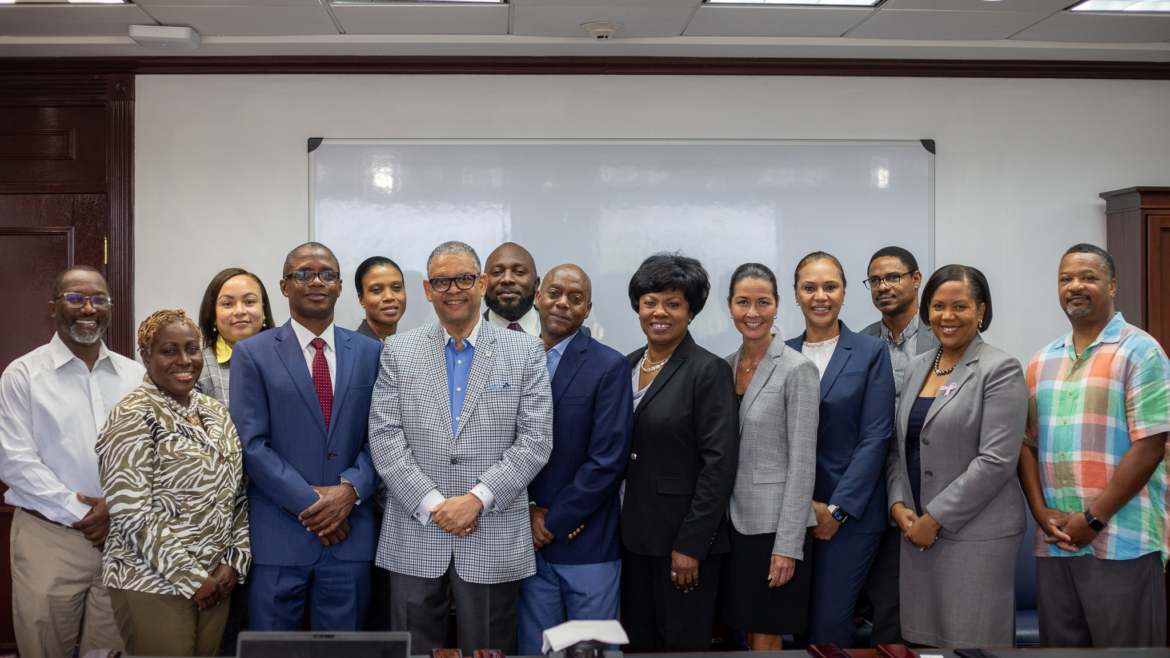 During the meeting, Mr. Sands expressed the benefit of the consistent cost of fuel over the past few years and concern over the impact of the increase in the fuel charge at this time with large and small properties of the association only now seeing a real turnaround following the impact of COVID-19 on the Tourism industry.  Mr. Sands presented a number of recommendations to help to mitigate the impact on the members of the BHTA while recognizing the need to cover the cost of fuel used by properties.  The BHTA also sought information on BPL’s plans to address rising and sometimes volatile fuel prices as well as concrete timelines around BPL’s moves to implement renewables as part of the generation mix.

The BPL executives communicated the current position of the company, while providing an overview of the operational goals and objectives for the short, medium and long term.  The present options for customer self-generation using renewable sources, conservation of energy and opportunities to reduce consumption and cost were laid out by BPL to the members of the BHTA present.  BPL also spoke to the BHTA representatives about current and impending challenges and opportunities in the energy sector.  Both parties pledged to work together to foster information sharing, knowledge transfer, and to address matters of common interest.  BPL also took note of the recommendations and requests made by the BHTA and promised to revert fully once the company had opportunity to review and discuss the requests.

BPL acknowledges and appreciates the relationship that exists between the Company and the hotel industry as it represents a significant portion of our key consumers.  This grouping is typically dutiful in keeping accounts current and properties particularly in the Family Islands lend to profitability of our operations.  To this end, the Company welcomes constructive conversations and collaborations with our major customers that propel us to creating an environment that works best for all parties involved. The timing of the fuel charge amendment was made with special consideration given to our customers who are now beginning to rebound from the challenges faced during the peak of the Covid-19 pandemic.

Shevonn Cambridge, BPL CEO noted that “the attendees were able to gain a greater appreciation of both parties’ concerns, challenges, and plans for the future, which undoubtedly provides a myriad of opportunities for us to collaborate going forward”.  BPL’s CAO added, “the meeting between ourselves and the BHTA proved to be very productive as it provided an opportunity to explain to this very important segment of its customers, BPL’s need for the increase to pay the cost of fuel used, while simultaneously providing an avenue for a healthy exchange of ideas.”

Earlier this month, BPL announced that the fuel charge on customers’ bills would incrementally increase each quarter through February 2024.  Customers using less than 800kWh will see an increase of two cents per kWh, and those using more power will see an increase of 4.3 cents per kWh for all units consumed over 800kWh.  The cost of fuel for generation remains a straight pass through to the customer base and provides no profit for BPL.   BPL understands the concerns of all its customers, including those from the Hotel and Tourism Sector, regarding the cost of fuel and sought to introduce the necessary increase in the fuel charge at a time when consumption should be declining due to the onset of the cooler months.  BPL reminds its customers however, that conservation and prudent behaviors regarding energy consumption remains the best method to controlling electricity costs.

Conversations will continue between BPL and the BHTA to further explore mutually beneficial arrangements.