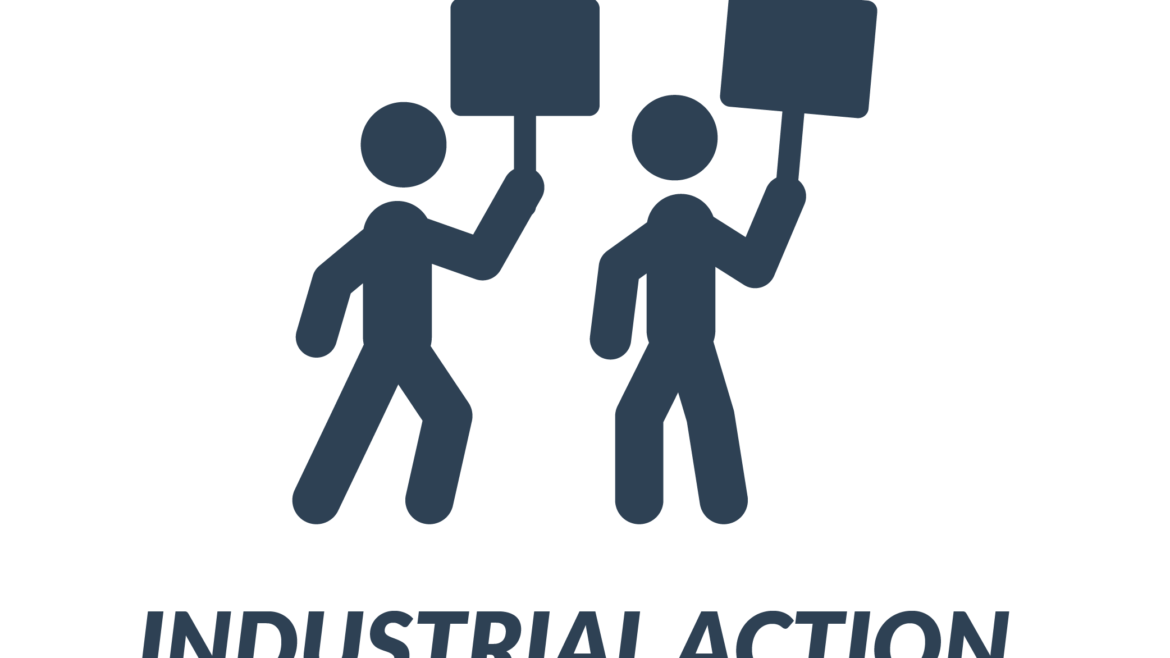 NASSAU, NP – Bahamas Power and Light Company Limited (BPL) values and appreciates its line staff, many of whom have gone and continue to go above and beyond the call of duty to ensure that our customers are serviced even in these trying and sometimes frightening times. The Company seeks always to treat our staff with respect and dignity, and to reward them according to their work and the terms of the Industrial Agreement. BPL takes exception, however, to a number of claims made during an illegal industrial action taken at the Peter I. Bethel Building today, Monday, June 28, 2021.

It was falsely claimed that Executive management has refused to sit with the line union and discuss employee benefits. The union president has, in fact, met with the Chief Executive Officer (CEO), the Executive Director (ED) and the Director of Human Resources (DHR) many times including a meeting that was held in the training room with Union Executives, BPL Board and BPL Executives.

It was said that most departments in the main HQ have been affected by COVID19, and that more than once CEO has shut down remote workspace, forcing people to come and work in office. We have established our COVID19 protocols in accordance with recommendations of the health professionals and communicated those protocols to employees and their union representatives.

The Company was also accused of “forcing” some Abaco staff to go home.

Following the passing of Hurricane Dorian, BPL was the first to provide private air services for the evacuation of employees who wanted to leave Abaco and their families. The employees were temporarily assigned throughout the operations in New Providence and to a lesser degree, the Family Islands, with the understanding that they were expected to return as needed in Abaco. In September 2020, the employees of Abaco that remained in New Providence were advised of the need for them to return to their duties in Abaco on November 1, 2020. Following a request from the employees and their Union representatives to have employees remain until April 30, 2021, employees were advised to return to Abaco on June 1, 2021.

We note that reference was made to various legal matters, including a reference to “questionable pension transactions and deductions”, “examination of the validity of a VSEP document and the rules by which the VSEP was carried out,” unaddressed claims of sexual harassment, unilateral changes to employee benefits, unilateral changes to job descriptions, variation of working conditions and failure to promote.

Firstly, pension deductions are part of the direct contribution plan which only new employees have joined since 2018 and they determine how much they wish to voluntarily contribute. Contributions are deducted from their salary with their consent. And while we do not wish to comment further on matters before the court, we will say that BPL has conducted a number of promotions over the past year.

We deny, however, that the Company has “virtually disregarded” the Industrial Agreement which the union believes to be properly valid. The Industrial Agreement provides a mechanism for the settlement of disputes or breaches of the agreement, which include notification of one party to the other prior to the involvement of a third party.

Finally, the assertion that BPL Station A plant, which is operated and managed by Wӓrtsilӓ, is “becoming unreliable” and “constantly running out of fuel” flies in the face of the truth and the record. Both SAIDI and SAIFI – industry standard metrics dealing with reliability of electricity supply – have significantly improved and Station A has and continues to be a reason for this improvement in reliability. In addition, we reported a short time ago that a senior Wӓrtsilӓ official conducted an operational audit at Station A to ensure the best operation and utmost reliability of the plant. As a consequence, the company has implemented new systems designed to ensure the efficient operation of the plant.

And with regard to the assertion that there are “holes” in the load shedding forecast, the engines cited by the union president were not included in the count given by the Minister of Public Works in the House of Assembly. Without the engines the union president cited, we are still able to account for between 315 – 350 megawatts of power against a 250 megawatt summer peak load. If all things remain equal, we are confident that load shedding will not be necessary.