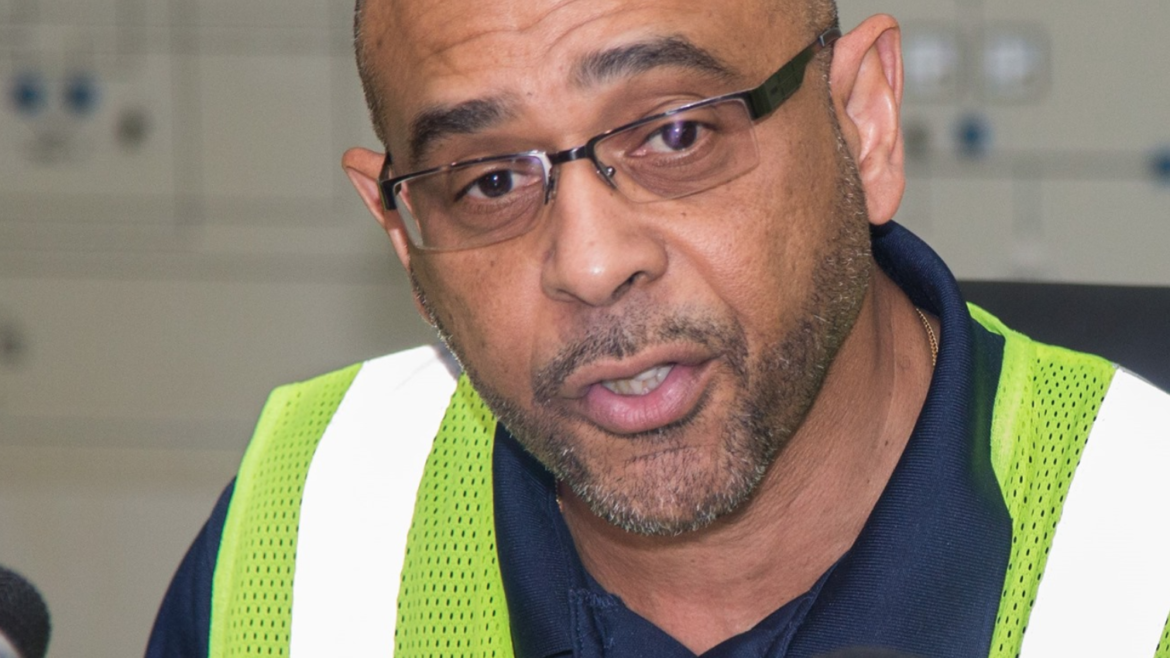 First, we wish to recognize that there exists a perception that our performance as it relates to communication has been not been what it should be. That is one aspect of the current situation that we must take 100 percent responsibility for. However, while we may not have communicated the reality of the situation well, communication is not what got us to where we are.

To a large extent, the complexities that led us to where we are have also contributed to our inability to both relieve our consumers and communicate definitive answers as they relate to load shedding.

Secondly, we do not intend to assign blame as that is now irrelevant. The blame game does not offer relief nor does it lend to solving the problems we are faced with. It is important however to come to grips with how we got to where we are.

It must be noted that the Board appointed in 2017 and this current Board have had a collective stint of just over 24 months. Those two Boards met the following set of circumstances in place:

Neither the time frame between those two boards nor the circumstances that may have led to the change in Boards had an impact on that history.

We had hoped that with the help of the additional rental units from Aggreko, we would be in a position to prevent load shedding for the summer. While we were certainly cognizant of the tightrope we were walking, due to the pressure being placed on the remaining plant, we did not anticipate this level of systems failure and even if we had, we would not have had the resources to mitigate the situation as this level of accelerated decay could not be anticipated.

So here is where we are:
Our peak demand is 250MW. We have a total of 210MW available today, which includes the following:

This equates to 210MW or 40MW short of what is required, hence the load shedding. We are working feverishly on returning two generators at Blue Hill Power Station that will make up this 40MW difference. However, we cannot guarantee that other units will not fail and return us to load shedding as we have no excess capacity. As we get deeper into the Fall, the demand will drop off as will the need for load shedding.

It is important to understand that BPL employees have been extremely supportive and working diligently during this entire ordeal. It would have been equally appreciated if the same level of support was received from engine manufacturers who have not been so responsive to our repeated requests for help.

While our existing generation fleet has been in decay, load in New Providence has consistently grown with many new mega complexes. We are building a new 132MW plant, as seen today, but regretfully the acceleration of the decay has created a gap and resulted in the circumstances we are all experiencing.

The men and women at BPL are working tirelessly to reduce that gap, but only so much can be done with the existing infrastructure, where no parts are available and even the manufacturers have offered little to assist.

We wish the public to be aware that every waking hour is being spent on ensuring that the plan for the long term solution is being adhered to, while at the same time we are attempting to reduce the pain that is being felt in the short term. This team is confident that those that follow us – our consumers, the management and staff of BPL – will never have to endure that which we have had to endure for the past 40 plus years.